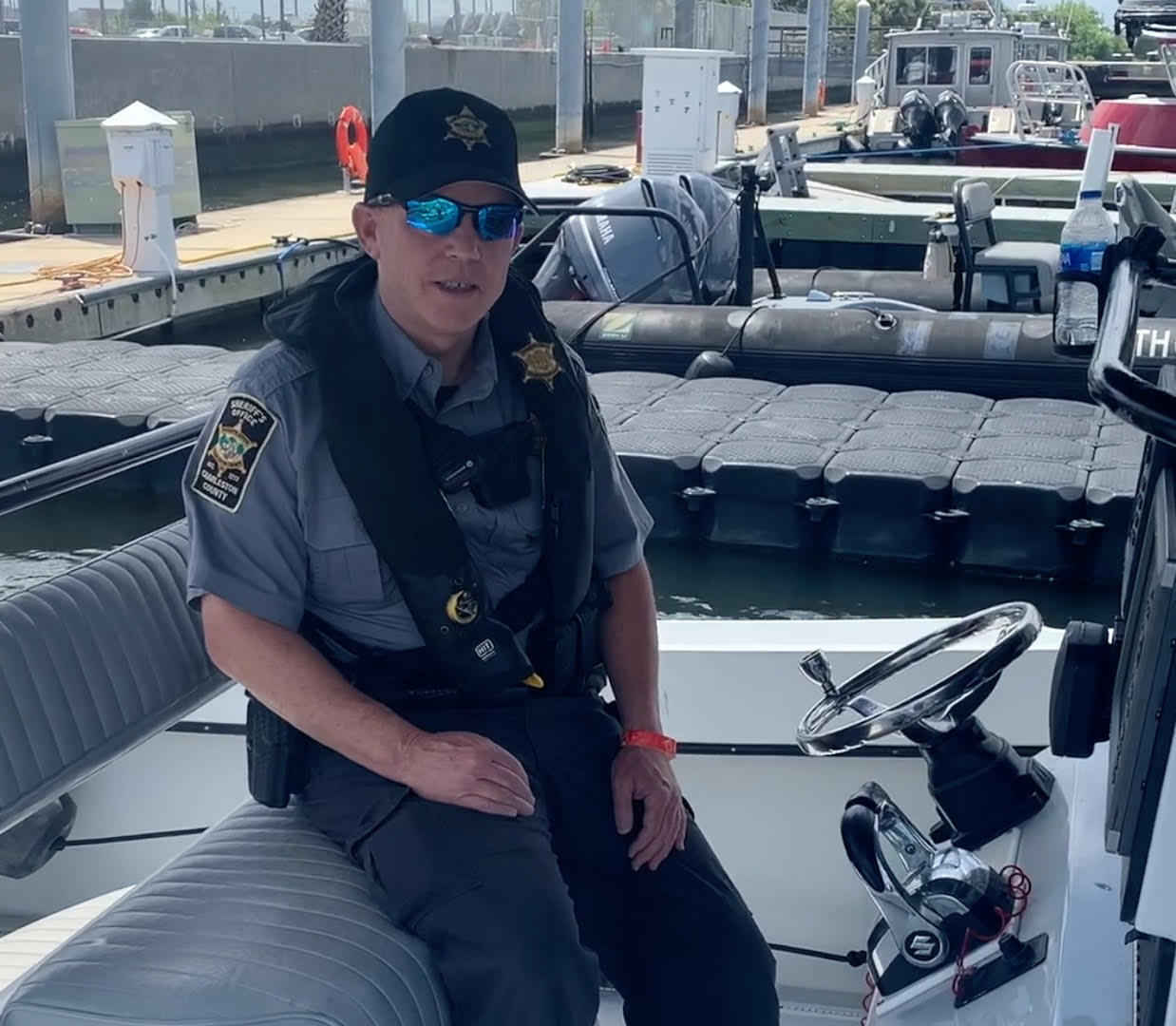 We are no longer accepting donations on this campaign, but there are other ways for you to support us today!

This fundraiser is established to support Deputy Costanzo and his family during his recovery.

Deputy Costanzo worked for the Charleston County Sheriff’s Office between 1994 and 2006 and then returned in April 2017. He has served as a much-loved SRO at Sullivan’s Island Elementary during the school year and was assigned to the Marine Patrol Unit this summer.

“Mike is admired for his willingness to help citizens and co-workers, as he selflessly gives so much of his time to others,” shared Captain Roger Antonio. “He is especially close to the students and staff at Sullivan’s Island Elementary School where he serves as a School Resource Officer.”